Last Updated on January 10, 2023 by TopprNation

Past Continuous Tense Rules and Sentences

The Past Continuous Tense is used show an action which was happening in the past.

Helping Verb – Was, Were

Use of Past Continuous Tense

We use the Past Continuous to express the following:

The past continuous tense is used to express an action that was happening at a specific time in the past:

To express an action with the past simple to tell that an action took place in the middle of another action.

Let’s read the following examples. You will see an action happened (simple past) when an action was happening (past continuous tense).

Time Clause (When,While and As)

We use when, while and as when an action in the time clause to show a progressive activity.

Note – We cannot use while and as in the time clause, if the verb is the past simple. Lets read the examples below:

In the reported speech of indirect speech:

He said to me, ” I am writing a novel.”
He told me that she was wring a novel.

1. He was playing hockey.

2. She was running with her friends.

3. It was raining yesterday.

4. Rohan was closing his shop.

5. I was waiting for you yesterday.

6. They were having a party.

7. You were looking for two boys.

8. We were not going to Agra with our teacher.

9. The men were beating the boy when I saw them.

10. When I came, you were listening to the music.

Rule – We can write ‘was not‘ or ‘wasn’t‘ and ‘were not‘ or ‘weren’t‘ to form negative sentences in the past continuous tense.

1. The man was not helping the beggar.

2. She was not teaching you Spanish.

3. It not raining when you came here.

4. I was not sleeping in the garden.

5. Jennifer was not teaching you how to make a kite.

6. That boy was not working hard to get good marks.

7. The lion was not looking at us.

8. The children were not playing.

9. We were not writing essays on Christmas.

10. They were not buying eggs from the store.

In the beginning of the sentence, was or were is used to an interrogative sentence of Past Continuous Tense.

1. Was he watching a horror movie yesterday?

2. Were they thinking about you?

3. Was he building a new house beside the river?

4. Was it raining there yesterday?

5. Were your friends searching treasure in the cave?

6. Was John swimming on Monday?

7. Were they going to the USA by air?

8. Was your mother meeting you on the weekend?

9. Were the teachers praising the students?

1. Why were you going to park yesterday?

2. Who was solving your your problem?

3. When were you going to cinema with Jack?

4. What was he doing yesterday?

5. Whom were you inviting to the party?

6. Where were the students going for picnic?

7. What was he buying from the mall?

8. How many girls were dancing on the stage?

9. How was the driver driving the truck on the road?

10. Why were the police catching the thief?

In Interrogative Negative Sentences we put not after the subject ( noun/pronoun). Let’s read the examples below:

1. Was the judge not punishing the criminal?

2. Were you not suffering from fever?

4. Was I not teaching you Chinese?

5. Was the police officer not catching the criminal?

6. Why were they not studying in the library?

7. Who wasn’t riding the bike there?

8. With whom were they not traveling by aeroplane?

9. Which was boy was not obeying you?

10. What was he not doing when your friends came?

Complete the following sentences using the verb of Past Continuous Tense:

This site uses Akismet to reduce spam. Learn how your comment data is processed. 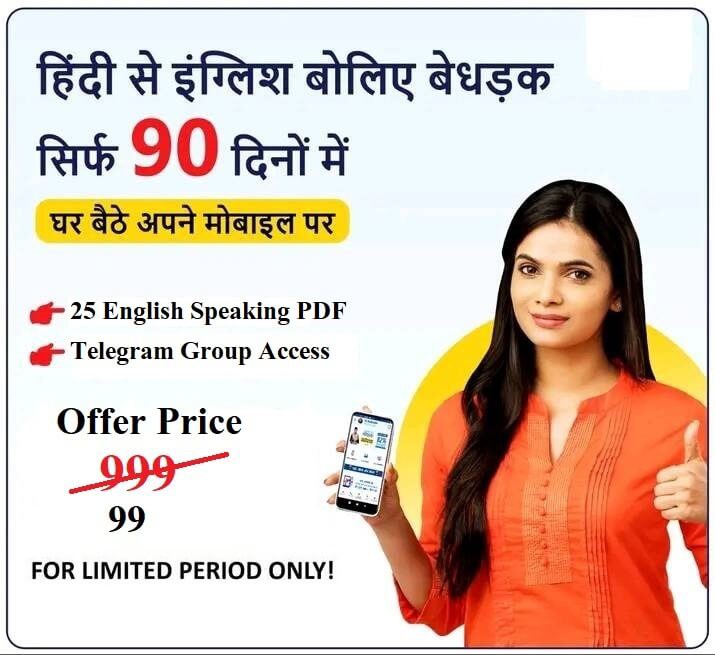